Sleep is a key to physical health, mental balance and overall daily performance. Cultures around the world have used "sleep aids" for thousands of years; today, sleep supplements are more popular than ever as people increasingly seek out safe, natural and non-habit forming sleep therapies. Sleep supplements include herbs, amino acids, hormones and minerals. They work in many different ways to instill feelings of tranquility & relaxation; accelerate the onset of sleep; lengthen time of slumber; maintain circadian rhythm; and improve overall quality of sleep. 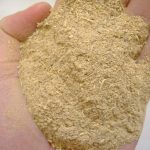 Pacific Islands herb kava kava may support sleep through reducing anxiety. Kava kava is a plant known for its sedating properties. It has been suggested to aid sleep by: Stimulating GABA activity. Similar to prescription sleep medications, kava acts on the receptors for GABA, a neurotransmitter that promotes relaxation. Decreasing noradrenaline. Kava may … END_OF_DOCUMENT_TOKEN_TO_BE_REPLACED 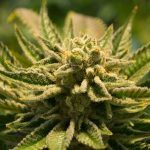 Non-psychoactive cannabis compound CBD may aid sleep in people with anxiety, and act as a sedative at higher doses. CBD is a compound found in cannabis plants that is known for its non-intoxicating, medicinal effects. It may help with sleep through: Reducing anxiety. CBD may improve sleep for individuals with anxiety problems. Acting as a sedative. Higher CBD … END_OF_DOCUMENT_TOKEN_TO_BE_REPLACED 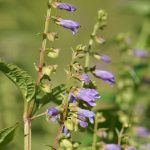 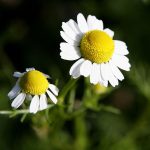 A pinch of chamomile may soothe the body as it prepares for sleep.  Considered by some to be the Western counterpart to ginseng, chamomile has been in use since the days of ancient Egypt, Greece, and Rome. It has long been popular as a remedy for various medical complaints and may also be useful for sleep by: Promoting sedation. Chamomile is commonly regarded as a mild … END_OF_DOCUMENT_TOKEN_TO_BE_REPLACED